Three French parliamentarians raised concerns over serious human rights violations in Bahrain, asking for their government’s position on a number of specific cases.

Nadot asked about arbitrary executions in Bahrain as well as the arrest and torture of political opposition figures in recent years.

David pointed to numerous reports by international rights groups, which “reveal an increase in the targeting of activists and human rights defenders by the authorities since 2017 as part of a broader crackdown on freedom of expression and an attempt to suppress even peaceful opposition.”

Meanwhile, Julien-Laferriere echoed calls by Amnesty International for Manama to investigate allegations of torture against Jehad Sadeq Aziz Salman and Ebrahim Ahmed Radi Al Mokdad. The Bahrainis were arrested as minors, tortured, and forced to confess to various charges. 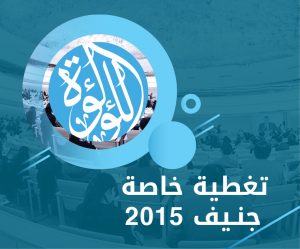