Bahrain’s opposition Al-Wefaq movement reported dozens of rights violations in the kingdom’s detention centers throughout the first week of December.

The group said that at least two Bahraini detainees were tortured while 10 others endured similar forms of ill-treatment.

Meanwhile, a total of 76 inmates were denied access to medical treatment including prisoners diagnosed with chronic illnesses.

Many of those being deprived of health care have fallen victim to a scabies outbreak, which gripped Bahrain’s Jaw Prison due to worsening sanitary conditions and overcrowded cells.

Al-Wefaq also documented 31 house raids by Manama’s security forces between December 1 and December 7 as well as the arbitrary imprisonment of over a dozen Bahrainis. 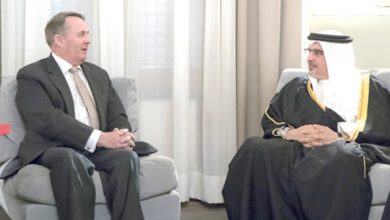 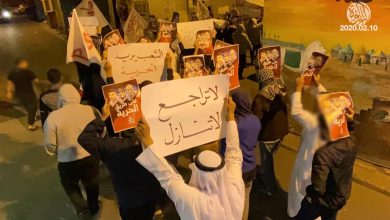 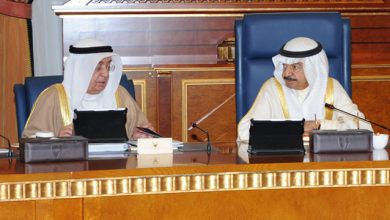 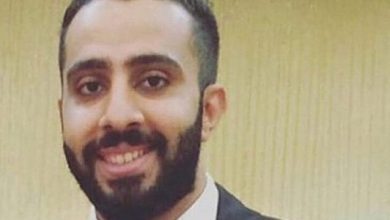